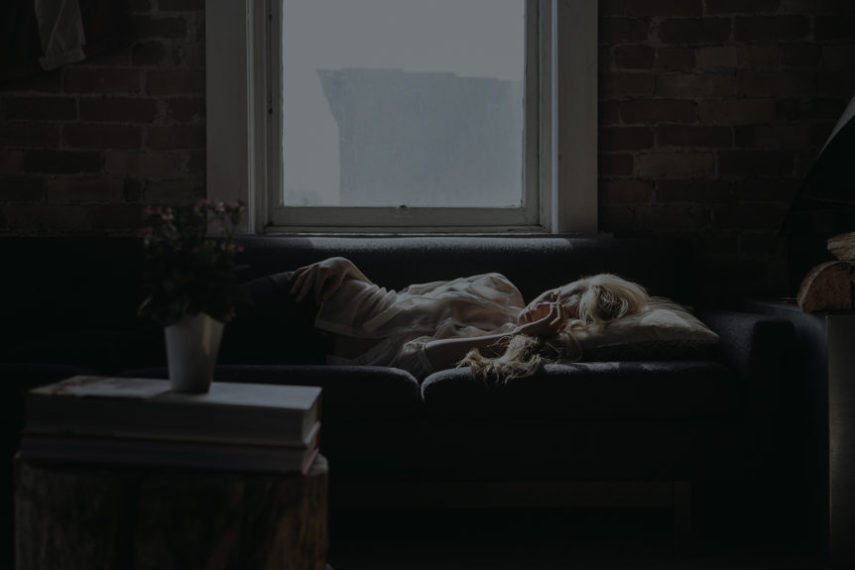 Americans are terrible sleepers. Although overwhelming evidence suggests that getting less than 7 hours of sleep is bad for your health, we just can’t seem to find the time.

Americans sleep 2 hours less than they did a century ago.  The reasons are many: increased work hours, faster-paced lifestyles, the stimulation of “always on” devices (smartphones and tablets), and a constant barrage of information and news, 24/7.  In fact, many people with otherwise healthy diets and exercise habits proudly declare their need for less sleep as an admirable skill or talent! Even Benjamin Franklin famously stated, “there will be sleeping enough in the grave,” so it is easy to see how the notion of sleep as an unproductive and wasteful activity has been perpetuated in our culture.

In reality, the opposite is true!  Normal sleep may be one of the most productive uses of our time.  A 2002 study of over one million people by the American Cancer Society suggested that people getting less than six hours or more than eight hours of sleep are likely to die significantly sooner than those who had approximately 7 hours of sleep per night.  This was supported by a study of thousands of twins from Finland, showing over a 20 percent drop in life span for those who had less than 7 hours of sleep per night. (Alice Park, Time Health 2017).

So paying attention to our sleep health may be the most important lifestyle modification we can make!

Why? An elegant study led by researchers from Rochester, NY, and recently published in the journal Science (Xie et al, 2013) demonstrates that instead of “resting” during sleep, our brains are engaged in metabolic activity to clear out what would be described as “waste products.” In this study of rodents, the flow of natural fluid around the brain (cerebrospinal fluid or CSF) substantially increased during sleep, compared to awake states. The removal of metabolic proteins such as beta amyloid (a protein that increases in the brains of patients with Alzheimer’s Disease) was also accelerated.  So a good night’s sleep may be the key to clearing toxins from brain cells.

What are the long term effects of poor sleep?  A study from researchers in China found that the white matter around brain cells that facilitates healthy nerve activity was substantially affected by sleep deprivation (Lie et al Radiology 2016) in humans suffering from insomnia as compared to controls.  This seemed to negatively affect mood disorders such as stress or depression.

Another study from a group at John Hopkins University (Finan et al. Sleep 2015) looked at whether decreased total sleep due to a) shorter sleep time overnight or b) interrupted sleep was worse in healthy adults.  While both forms of sleep deprivation were bad, interrupted sleep had worse consequences in terms of affecting mood disorders, such as depression. Remember that the next time you are tempted to answer that midnight text message!

The National Institutes of Health recognizes the dangerous nature of our declining sleep trend. As a result, the U.S. Office of Disease Prevention and Health Promotion, with support from the National Academy of Medicine, established regular sleep health objectives as part of their Healthy People 2020 initiative, and the progress towards these objectives is tracked at www.HealthyPeople.gov.

How are Americans faring on sleep health?  Among the four objectives established in 2010, two have remained static and the other two have gotten worse.

The situation looks worse for our teens. Grades 9-12 require 8 or more hours of sleep on school nights. Only 30.9% of teens were getting adequate sleep in 2009 and this has since dropped to 27.3%.  Nearly 3 out of every 4 teens need more sleep!

Clearly, our sleep health is crucial. We count steps, we count calories, we count carbs; why don’t we count hours? Seven hours of uninterrupted sleep per night may be the healthiest activity we can do all day … so why don’t we get it?