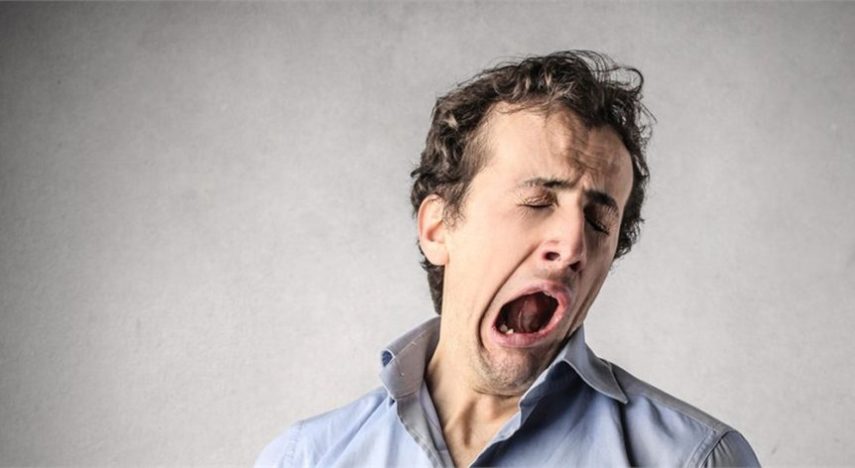 All of us have noted at one time or another that someone we know looks “tired”.  We often don’t give it a second thought but we are quite good at assessing someone’s sleep condition just by observing them.

As we have discussed in previous blogs, Americans generally don’t get enough sleep.  A 2014 Gallup survey (Gallup-Healthways Well-Being Index) of 7,058 U.S. adults found that 42% usually get less than seven hours of sleep per night, the level generally considered necessary for healthy sleep.  Furthermore, this survey found that getting more hours of sleep resulted in higher well-being index scores, peaking at eight hours of sleep per night.  Conversely, getting less sleep resulted in lower levels of well-being.  Two of the five elements of well-being are social and physical.

Recently, a study published in the Royal Society Open Science Journal (Sundelin et al, 2017) examined how people perceived those who had restricted sleep.  Twenty-five subjects were deprived of sleep for two days, and then photographed for assessment by 122 raters on how much they would like to socialize with the individuals in the photos.  The raters were not only statistically less likely to socialize with the sleep-restricted individuals, but they also perceived the poor sleep-deprived souls as less attractive, less healthy, and, of course, more sleepy.   These findings were consistent with previous studies suggesting that people are less likely to socialize with others who they perceive to be less attractive.  Therefore, perception of attractiveness may partly reflect how tired or sleepy you appear.

This study has many implications including, how people perceive shift-workers –health care workers, for example — in their professions.  Are we less willing to work with these folks or be cared by them?  Would you be willing to trust your health issues or legal problems, for example, to a healthcare provider or lawyer who looked exhausted?  Poor sleep can affect not only your health, but can also influence your readiness to trust and receive care from others. Is there such a concept as “second hand fatigue”?

Not only is too little sleep unhealthy; it isn’t pretty either.