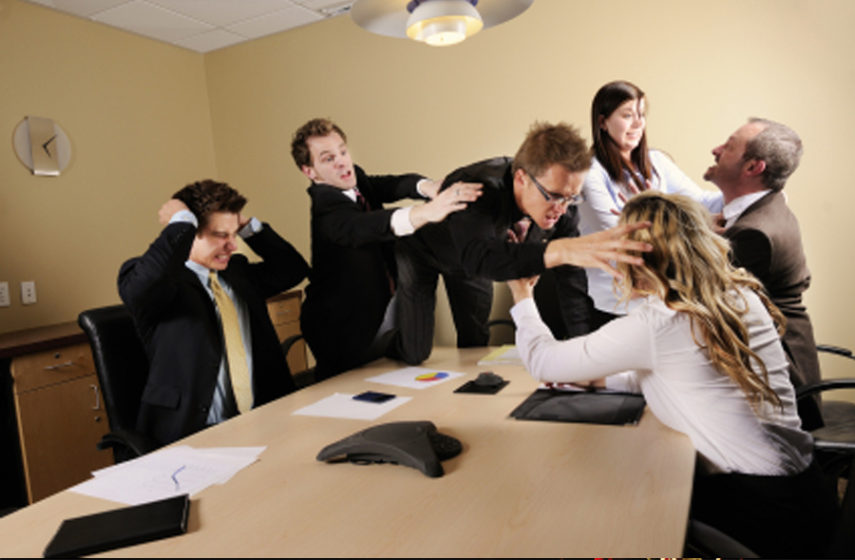 Almost everyone has had the experience of waking up after a bad night of sleep feeling tired and a bit “off”. Our brain feels sluggish – like it’s not “hitting on all cylinders” – but does this directly affect our mood or behavior?

The association between sleep disorders and mood disorders has been known for quite some time: it is estimated that 50% of people with sleep apnea also have a higher chance of experiencing episodes of clinical depression and serious anxiety.

What is less well-understood is the connection between poor sleep and behavior overall. Some of our best evidence comes from studies in children. Children with poor sleep quality have been found to have greater swings in mood, decreased attention span, and to be overly active, as well as being more anxious and withdrawn. Sometimes this also manifests as decreased impulse control, or acting without thinking, which is a particular risk in the teenage years due to exposure to other risky activities.

It has also been found that some children who present with attention deficit hyperactivity disorder (ADHD) may actually be presenting the symptoms of sleep disorders, the treatment of which can potentially resolve the ADHD symptoms.

In adults, a poll by the National Sleep Foundation in 2009 found that lack of sleep could cause irritability and anger, and lessen one’s ability to deal with stress. NSF termed the “walking tired” as people who will be more irritated when sitting in traffic jams and more likely to pick arguments with others. Over time, with chronic sleep disorders such as sleep apnea, one’s job and relationships can suffer, potentially creating a vicious cycle of poor mood and behavior leading to events that result in more depression and anxiety.

Another study in 2009, done by researchers with cadets at the US Military Academy at West Point, found that sleep deprivation hampered information retention and integration, potentially affecting their abilities to react well to new information. This is a particular problem in higher risk professions such as soldiers, firefighters, and law enforcement, where sleep deprivation is often a problem.

If you find that you are having more conflicts with bosses or friends and are less tolerant of events or circumstances out of your control, consider examining your sleep health. Similarly, if your children seem to have less attention and more trouble with mood swings, behavior, and learning, the first place to look should be the quality of their restful sleep.